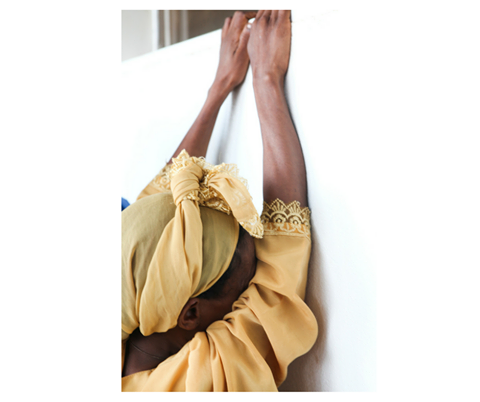 Serena was a young woman who arrived at the hospital with a suspected fistula as she was leaking faeces. She said she had had ‘an operation’ in another hospital, but all signs pointed towards a ‘back street’ abortion. Abortion is illegal in Tanzania but studies suggest that almost 60 percent of the women admitted to public hospitals with a suspected miscarriage, have in fact undergone an abortion. When she was taken to the theatre, the doctors found three holes in her small bowel, and the tissue of her uterus was dead, meaning she had to have a complete hysterectomy and part of her bowel removed. She had a colostomy for 6 weeks while her insides healed, and has recently returned for her bowel to be reconnected. Serena was discharged a happier woman, but sadly she will never have children. The WHO estimate 22 million unsafe abortions take place worldwide each year.