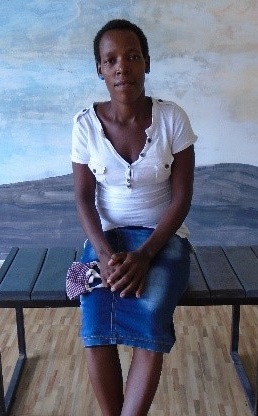 Monica, 30, delivered her first baby around five years ago by caesarean section. Three years later, at 40 weeks of her pregnancy, she started labour. However, she could not each a hospital because of transport problems. She remained in labour for more than two days.

By the time she managed to reach hospital, clinicians informed Monica that her baby had already died in the womb. A few days later, Monica discovered that she could not control her urine anymore – she was leaking.

Monica came to Kivulini Maternity Centre, complaining of failure to control urine for the past 2-3 years. A medical review confirmed that she was suffering from a vesico-vaginal fistula.