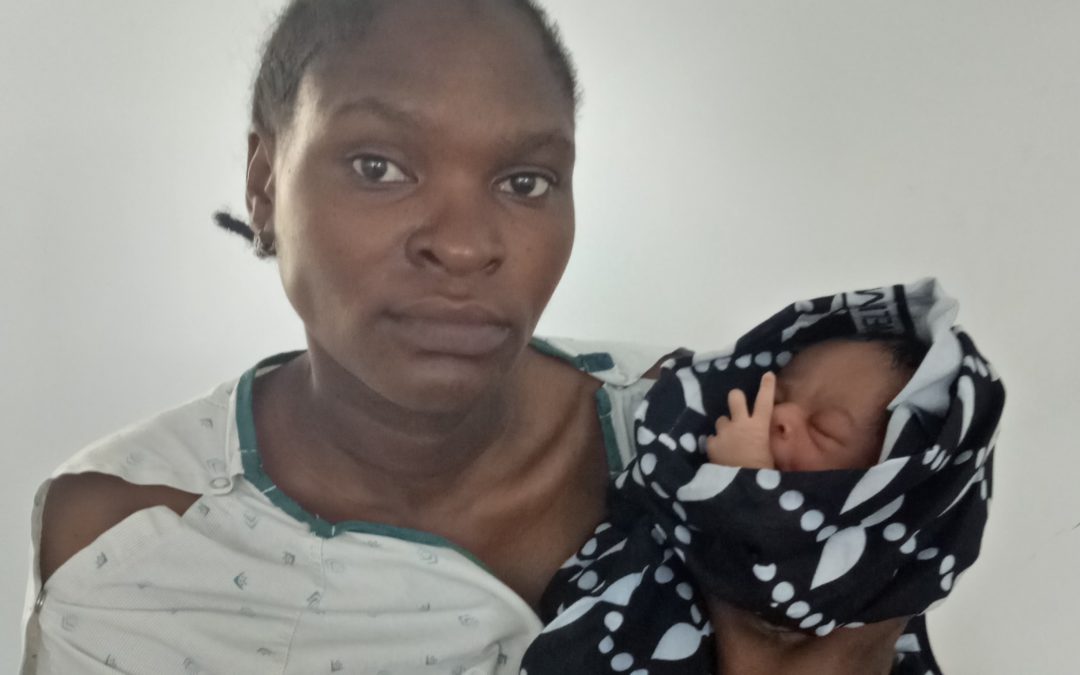 Maternity Africa is delighted to announce a new record for monthly deliveries in January 2020 – 163.  This is a tremendous outcome, and almost 60% higher than for January 2019 (103).

One and a half years since the formal opening of Kivulini Maternity Centre, it is hugely encouraging that Maternity Africa is increasingly well known in the community as a safe place to give birth. This is thanks to the faithfulness of God, the dedication of our staff and the kindness of so many generous donors.

Janet is 29 years old and now has two children.  She works in a factory and her husband is a construction worker.  Janet studied until seventh grade.  When she became pregnant with her second baby she attended clinic at a local hospital.  However, when she went into labour she sought a motorcycle travel and travelled pillion to give birth at Kivulini Maternity Centre, because Maternity Africa provides good mother and baby care.

When she arrived she was welcomed and soon gave birth to a baby girl weighing almost 3kg (almost 7lb).  She was very happy because she had received good care and attention.

We look forward to the rest of 2020, and to delivering more babies safely for women like Janet.