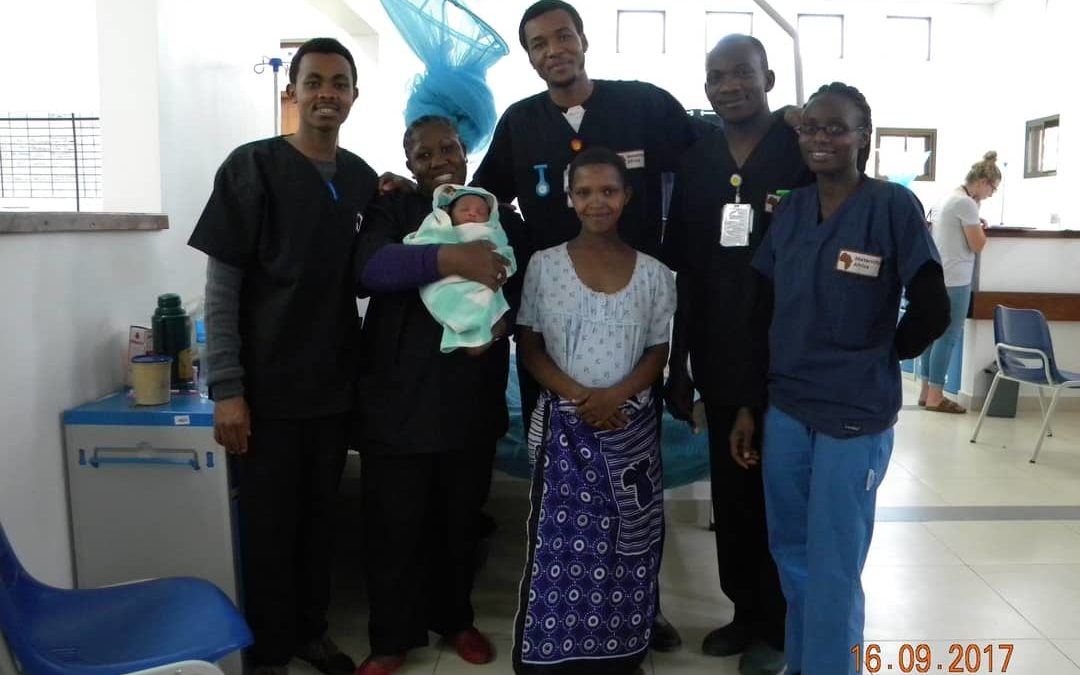 Neema is 23 years old expecting her 3rd baby. Neema experienced obstructed labour during the difficult birth of her first baby. The baby girl was born alive but the long delivery left Neema with an obstetric fistula. Soon after Neema was pregnant again with her second baby but sadly this baby died during labour.  What was unusual about Neema’s story was that even though she had the debilitating birth injury fistula, her husband remained loyal to her and did not leave her. Instead, he and Neema’s family brought Neema to Maternity Africa where she received fistula repair surgery that proved completely successful. Neema returned home healed.

In many parts of Africa, childbirth is described as a perilous journey for both mother and baby. Often pregnant mothers will say to their children, “ I am going to fetch the baby but I may not return.”Neema’s third pregnancy, fortunately, had a very different outcome. At 30weeks gestation Neema’s family brought her to Kivulini where she rested until at term her baby was delivered safely by caesarean section. A healthy baby boy who is named Andrew after the amazing surgeon who restored her dignity, Dr Andrew Browning. 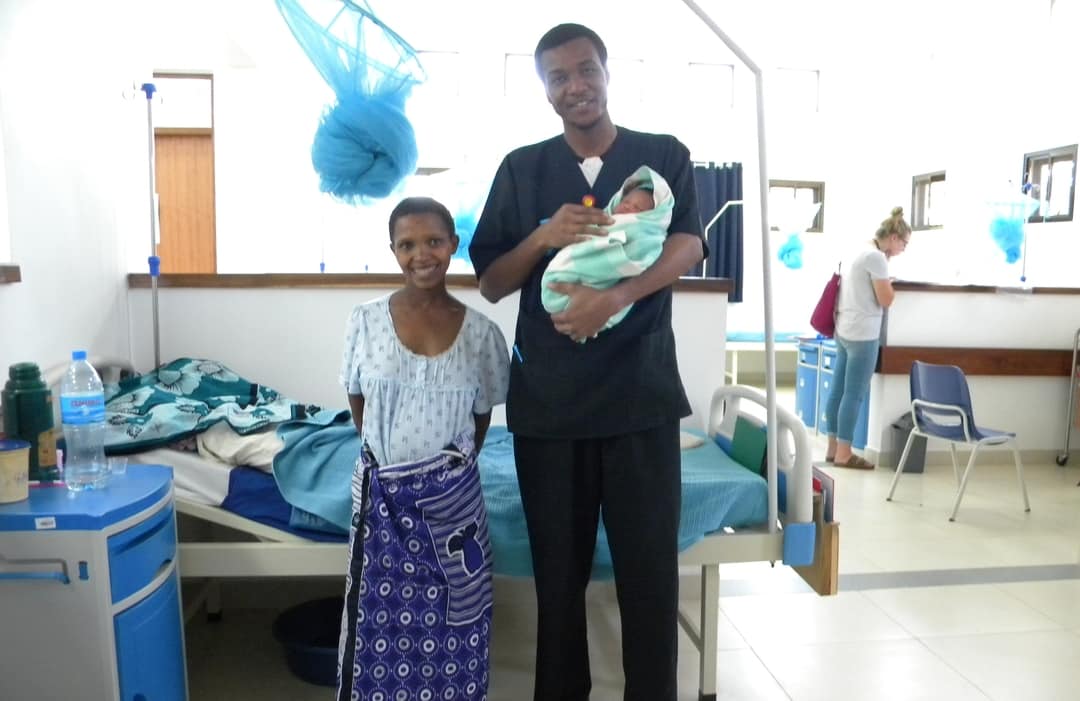